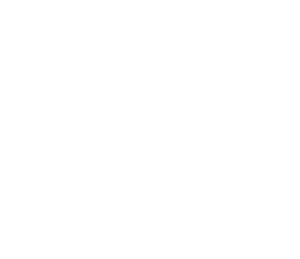 Democritus Travel is here to bring you closer to the world. 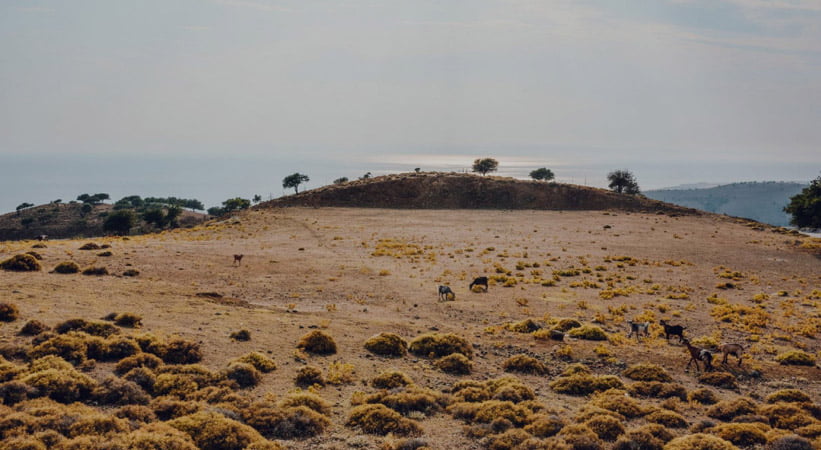 A VIRGIN LAND FULL OF BEAUTIES

One of the most beautiful places to do bird watching in Greece is undoubtedly Thrace, the prefecture of Evros and Rodopi. A virgin land, full of beauties but also activities that will make even the most demanding travelers to have the most beautiful experiences.

In Thrace, in Evros and more specifically in the Dadia – Lefkimmi – Soufli National Forest Park, it is world-famous that there is a great variety of birds of prey. 36 of the 39 species of diurnal birds of prey in Europe have been observed here. It is also particularly impressive that 3 of the 4 species of vultures in Europe are found in the area at the same time: the Cinereous Vulture (Aegypiusmonachus), the Egyptian Vulture (Neophronpercnopterus) and the Griffon Vulture (Gyps fulvus). Vultures, unlike other birds of prey that hunt their prey, are carnivores. 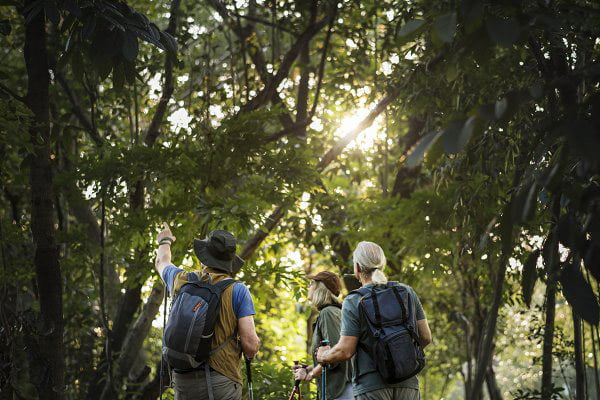 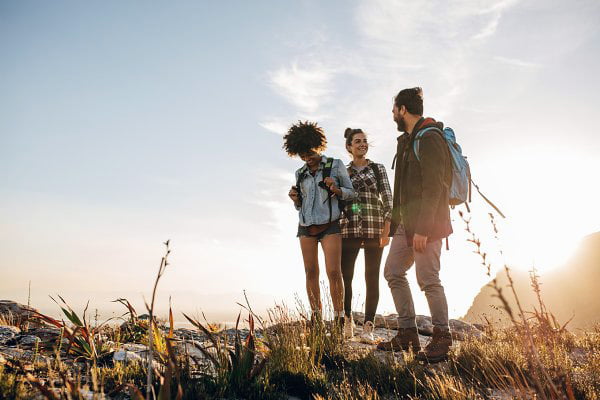 Our tour begins with a tour in a part of Northern Evros and we will head to a hotspot for the human presence from the depths of the centuries in Evros. In Lefkimi, is found the Fossil Forest with the age-old logs of 40 million years old in a green landscape with a stream of running water. The forest is of rare beauty and the unique in Europe. There we are going to enjoy an excellent tour of the museum area. Afterward we can choose if we want to take a short tour of 20’ through it (easy for everyone) or a longer tour of 45’ in the forest (easy for everyone) following the guided path.

Discover the magic of Thrace and live an excited and safe experience with us while we will guide you to the most beautiful and secret paths of Thrace’s mountains. 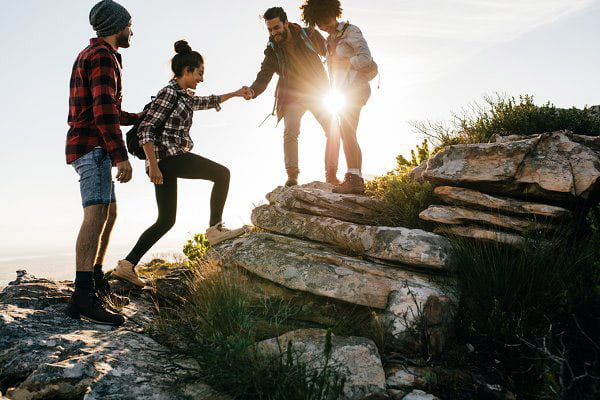 The hike starts from the ecotourism center and leads to the top of Gibrena at an altitude of 520 meters. A trail with uphill slope and two intermediate stations kiosks for rest. Travel time 2 ½ hours to the top (but 90 ‘for the return). After half an hour the path enters a cluster of native ripe pines, then begins to ascend to the top with pines and scattered oaks remaining in our view. Before the peak the horizon opens and in spring it is filled with wildflowers and some species of orchid. Apart from the ruins of the old Byzantine fortress at the top of Gibrena, the panoramic view of the entire protected area will reward us for the route we went through.

Opposite the top of Gibrena to the south are the imposing rocks of “Iki Kaya” a breeding and resting place for many species of predators, you will admire long-legged buzzards, peregrine falcons, golden eagles, common kestrels and other predators coming and going near the peak.

Easy path leading to the observatory. Travel time 60 minutes. A pleasant route that passes through old checkered roads with black and Turkish pine trees, mixed forests, glades and ravines with water vegetation. The visitor will see along the way many species of small birds (some of them are rare) lizards, snakes (depending on the season), but also some predators. The trail ends at the observatory of accipitridae from which you can observe vultures and eagles be fed in the area of ​​Taistra.

C. THE WATERFALL OF AVANTAS

This is a magical path in the area of ​​Avanta, of the Municipality of Alexandroupolis that following it for about 1.2 km ends at a natural waterfall that creates a small but beautiful lake. The terrain is passable and the route is suitable for families with children over 6 years old. The route will compensate the children and their accompanying parents to the maximum, as the colours of nature in combination with the presence of the river next to the path, during this season they create a unique canvas of colors.

Destination… the straits of Nestos, the crossing of which is one of the most beautiful hiking trails that you can do in Greece. The route is easy and suitable for beginners and children over 12 years old (accompanied by a parent). The starting point of the path is outside the village of Galani. The path follows the river Nestos, sometimes almost next to its bank and sometimes from above, giving the visitor the opportunity to admire from a distance the meanders that are formed. The return will be realized by the same path.

DURATION: 4 HOURS
DEGREE OF DIFFICULTY: MODERATE, DUE TO THE DURATION AND NOT DUE TO THE TERRAIN.

The route of 12 km starts from the coastal unmade road Maronia – Petrota, which follows the European path E6 and during its course the participants will make a trip back in time.

The area, in addition to its unique beauty, a combination of mountain and sea, age-old olive trees that grow among granite boulders has to highlight the most important findings of the civilization that flourished in the area between the 5th and 4th c. e.g.

At the beginning of the route, the foundations of an entire building complex have been identified, a sanctuary (4th century BC) in which a clay mask of Dionysus was found, which is now on display at the Archaeological Museum of Komotini.

The first stop of the hike will take place at the Ancient Theatre of Maronia, the construction of which dates back to Hellenistic times. During the Roman years the space was used for animal fights and its capacity is estimated to be about 2,500 spectators. Then the road leads between olive groves and the unobstructed view, to the Thracian Sea, in the area of ​​Marmaritsa-Synaxi. A little further on, the sign “Odysseo Reithro” (it means: Ulysses’ stream) reminds the story of the ingenious Ulyssess, who returning to Ithaca after the end of the Trojan War makes his first stop at the port of Maronia. Ulysses decides to punish its inhabitants and destroy the city, as they were allies with the Trojans. The “Odyssey Reithro” is a small ravine (kennel = stream) that connects the city with the sea. It’s here where Ulysses arrived and set out to conquer the land of the Cikons. The route will end at the beach of Petrota, covering a total of about 12 km. There, the hikers, after enjoying for the last time the magnificent view of the landscape, will get board the bus, will be transported to the village of Maronia where other surprises will be waiting for them!